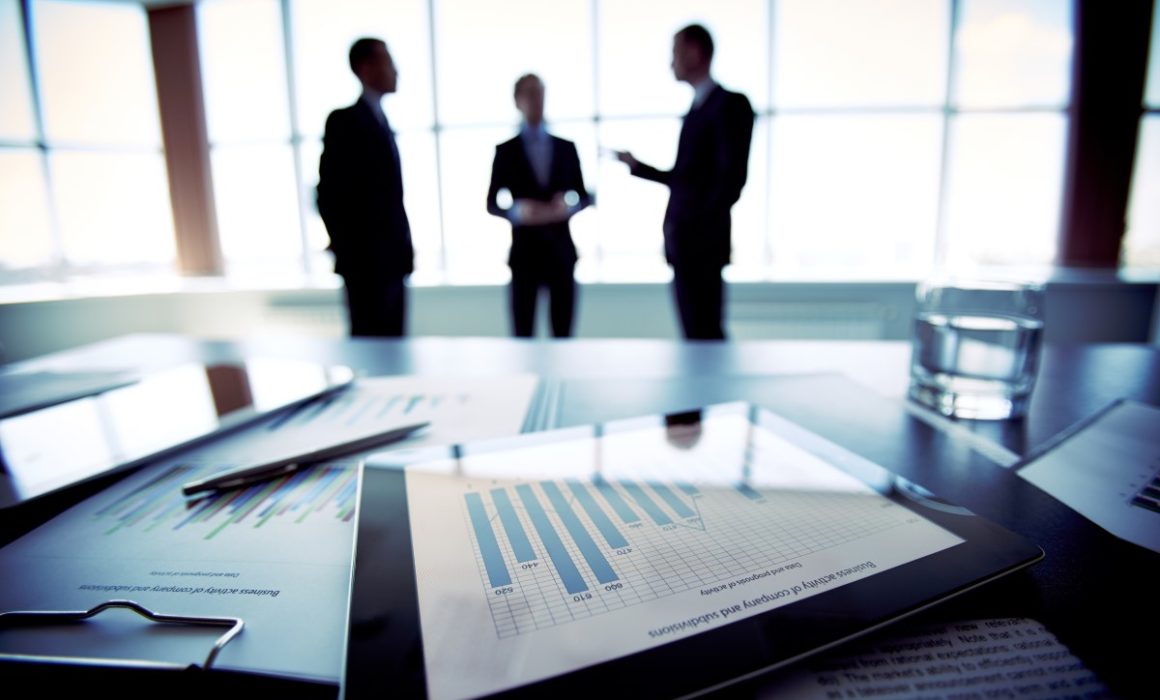 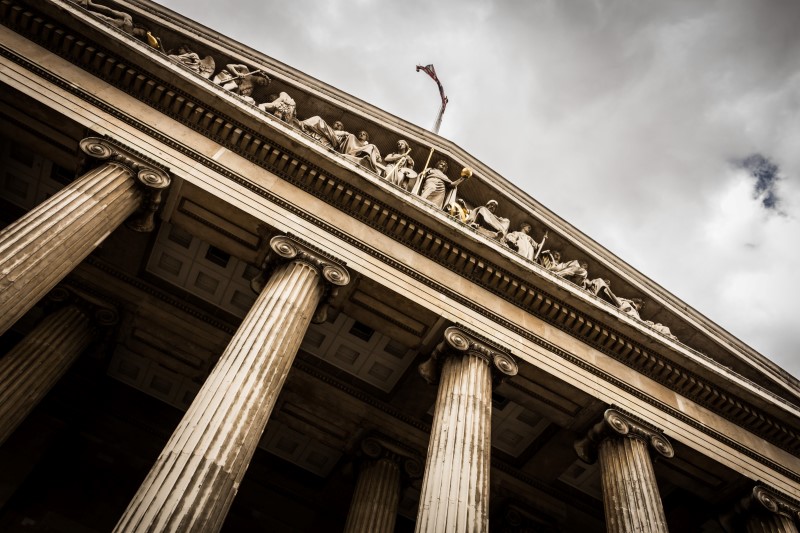 This article discusses the recent Greenwich decision which has opened the door to the recovery of lost profits, but just slightly. As explained in the article, “Aggrieved investors should seek lost profits, but need to be mindful that courts are still skeptical of lost profits damages and will not allow them where even remotely uncertain or speculative.” 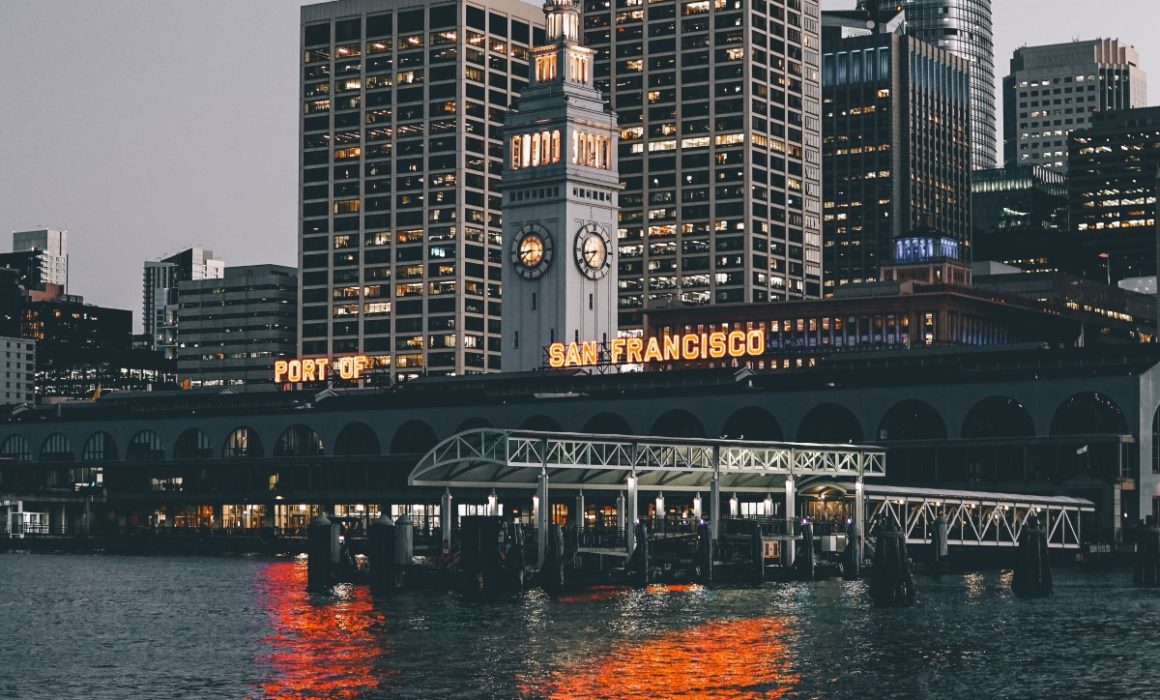 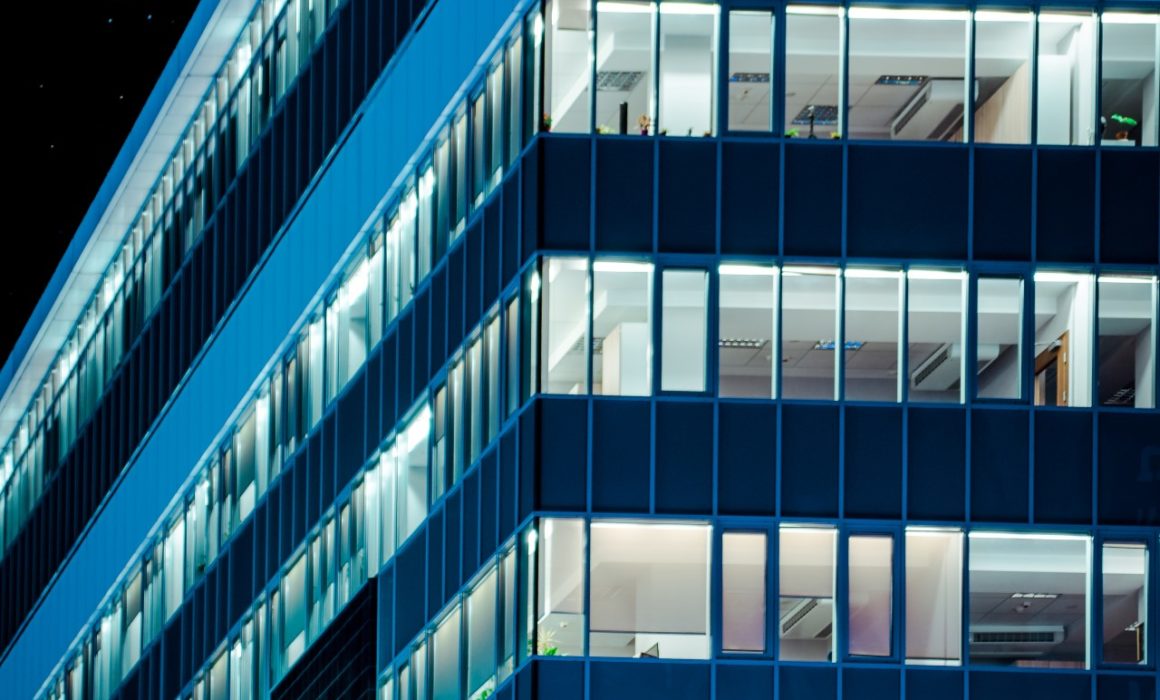 “In many transactions, the seller requires that the buyer pay earnest money in the form of a non-refundable deposit. The deposit is one way the buyer can communicate to the seller that he or she really means business. Indeed, such deposits have for years been commonplace. Recently, however, the court of appeal ruled that a non-refundable deposit is in reality a form of liquidated damages and voided the practice despite the clear contractual documents that called for it…”. 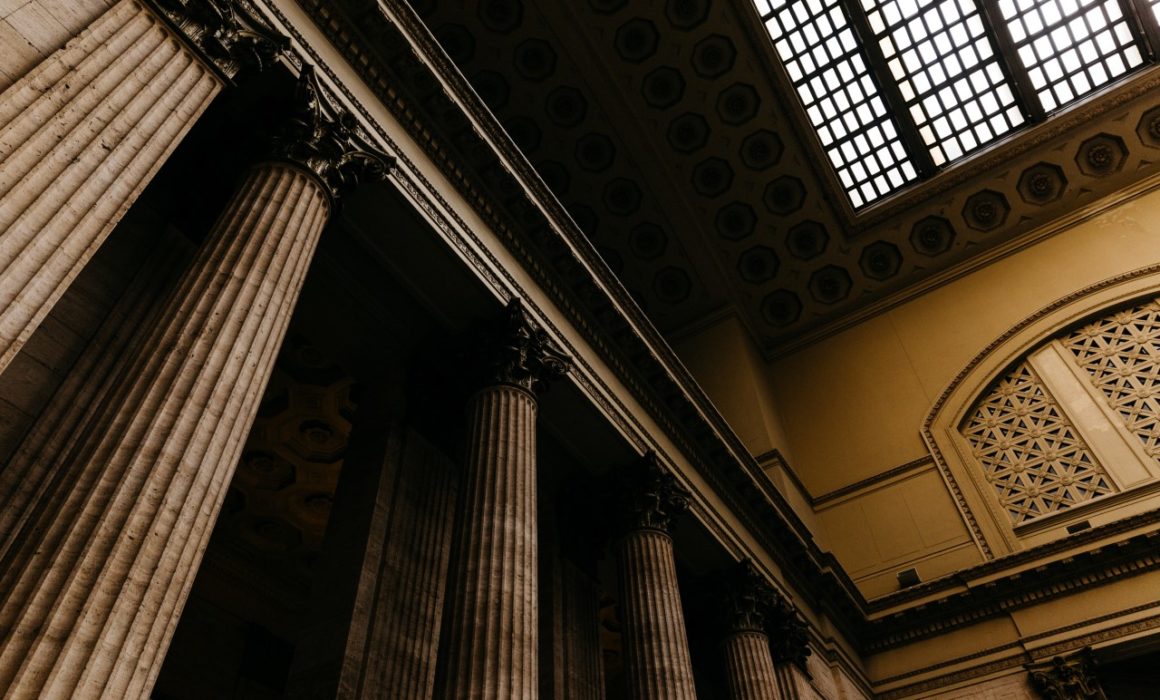 “The law is clear that a party is entitled to seek equitable indemnity against negligence claims alleged against it. Similarly, the law is clear that a party is not entitled to indemnity against fraud, intentional torts and other torts for which the application of indemnity would violate public policy. But the law is much less clear as to a party’s right to indemnity for negligent misrepresentation, a cause of action which straddles the line between negligence and fraud. Although the issue arises frequently between joint tortfeasors, the appellate courts have yet to address it. In their silence, trial courts have been all over the map…” 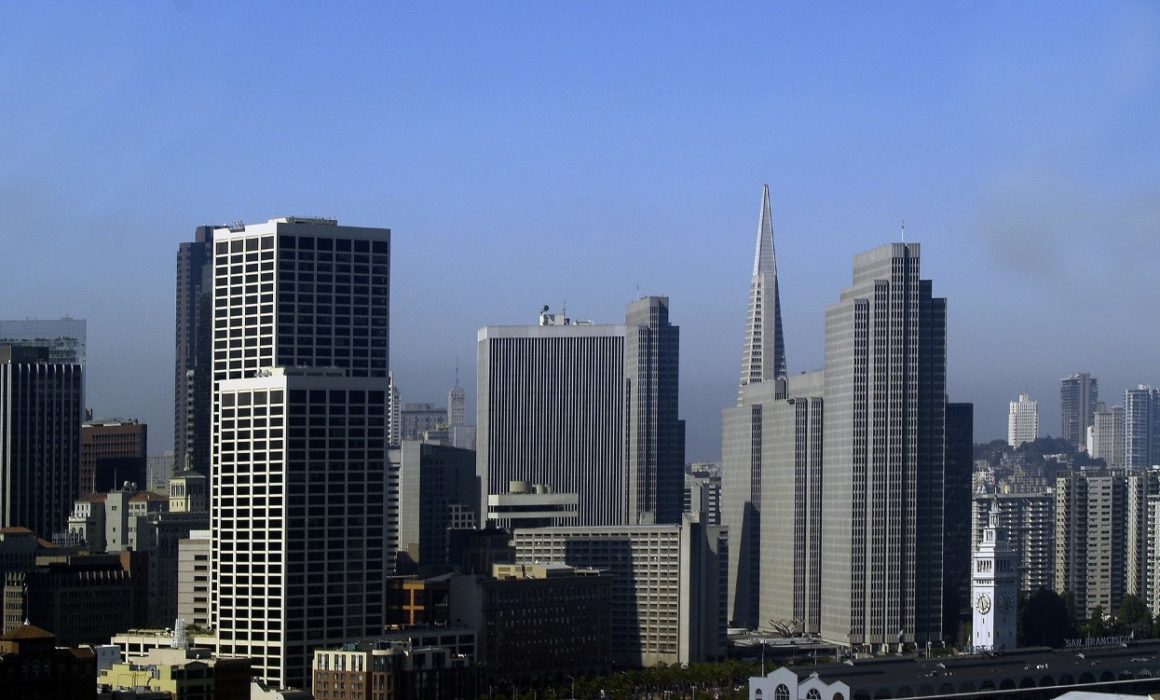 A legal education seminar covering the skillful and effective use of testimony and evidence in the courtroom which provided attendees with the skills necessary to elicit the testimony needed in order to build a strong case and to put themselves in the best position to win.